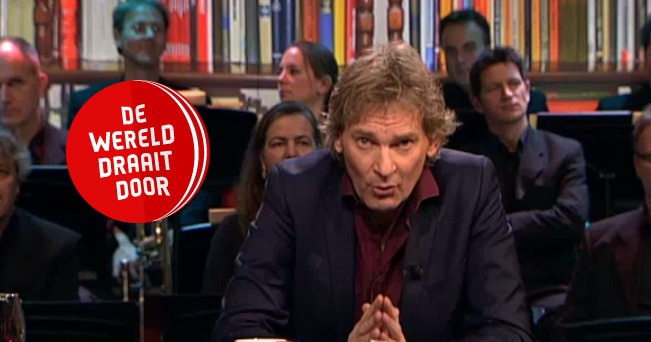 
The book is an honest story about an alcoholic who looks back on his life. It is a funny and touching story. The writing style is fragmented and tells the key moments in the life of a man who regrets his past.

We decided that we had to make this animation in the first person view with flash-back elements.  In the pre-production phase we found out that we needed a classic opening scene that we could use as a strong image throughout the movie. We gathered all the strong ideas from the book and turned them into a storyboard. 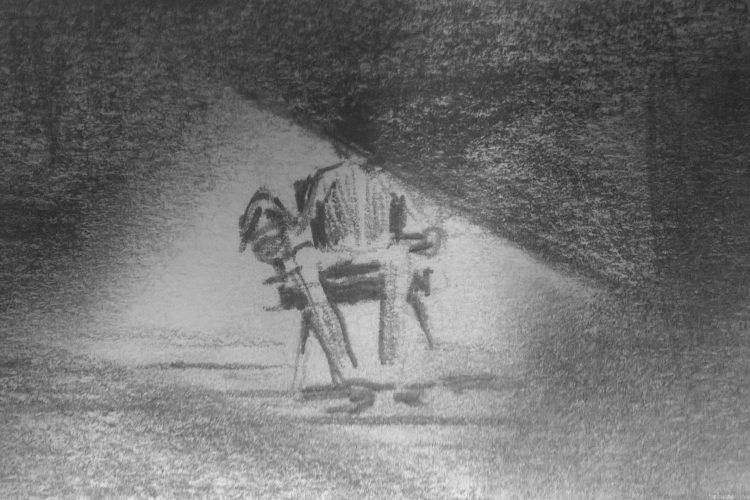 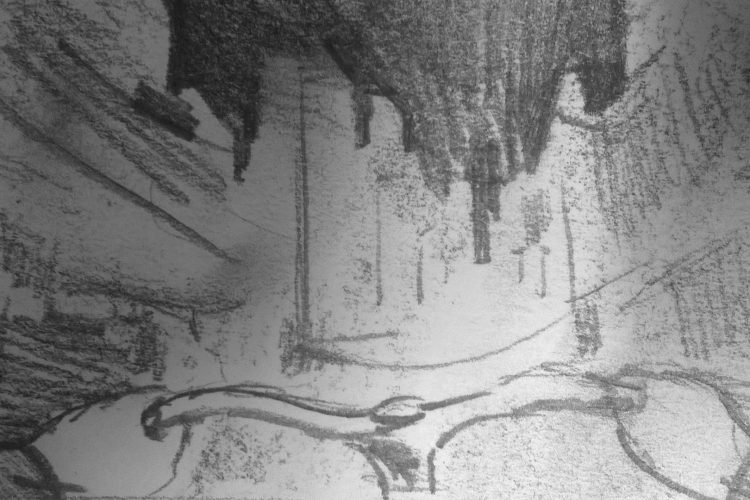 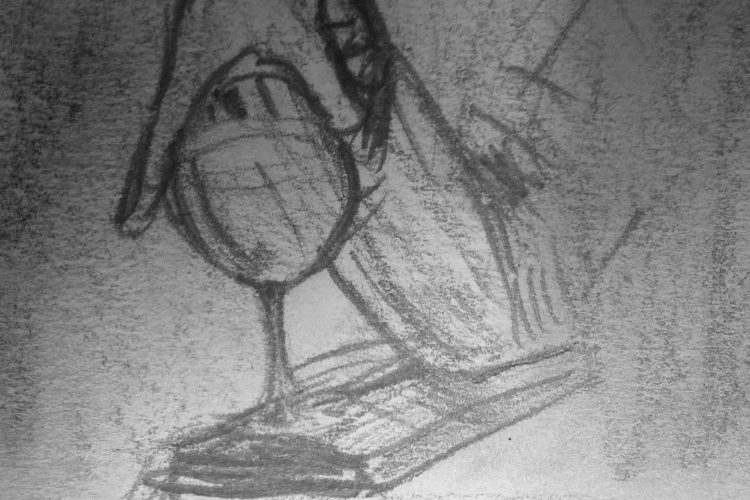 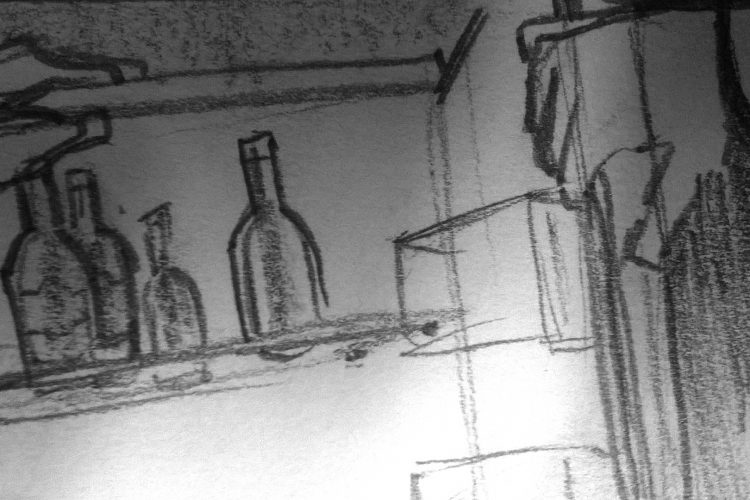 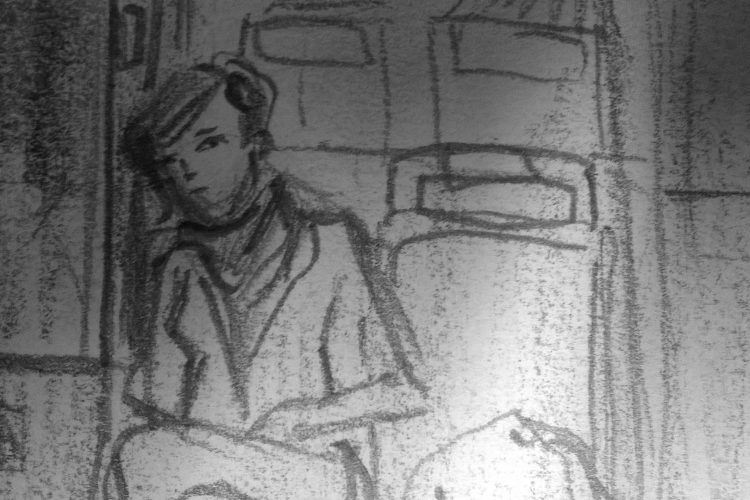 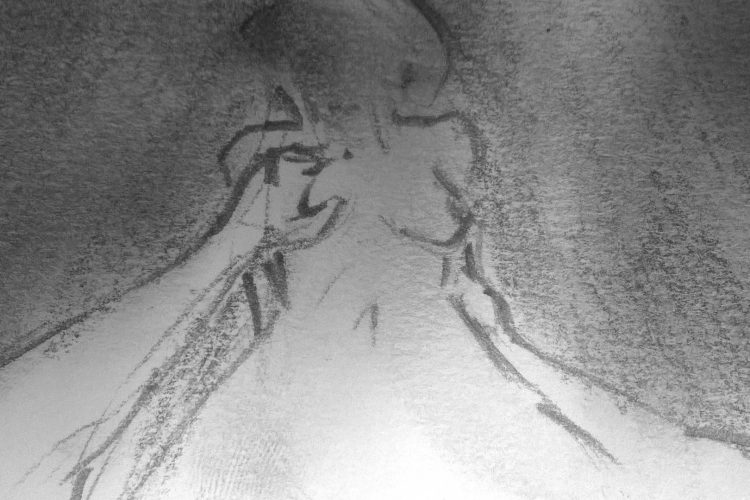 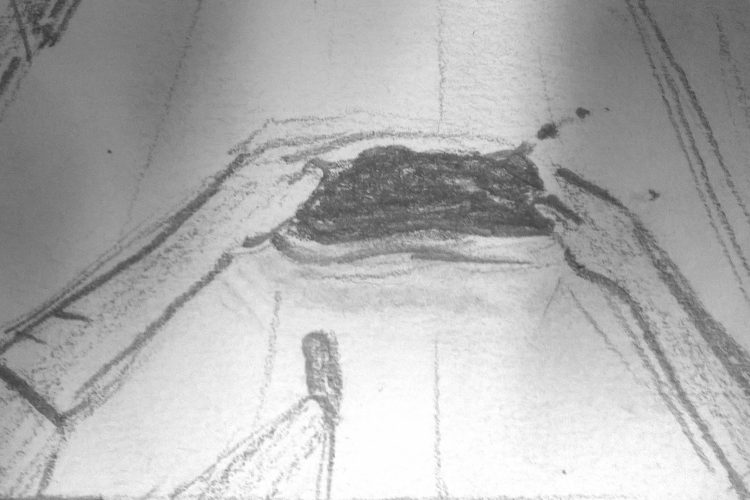 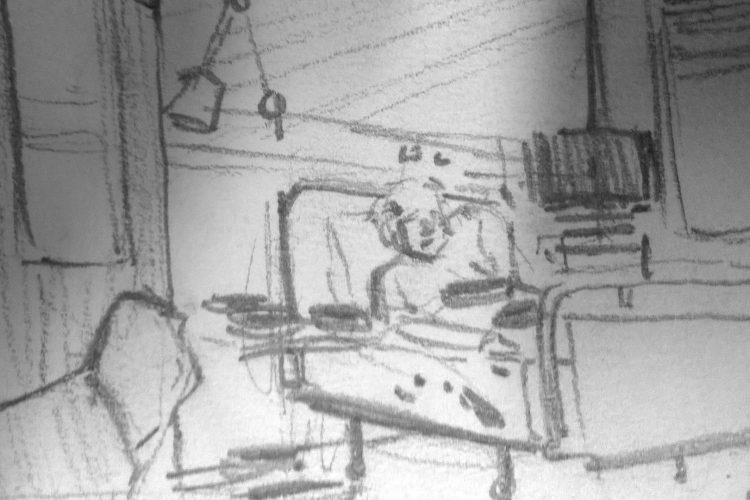 We label this animation as 100 % Studio Plumeau. Why? We were able to use the old animation style to tell a modern story, we went through the pre-production, production and post-production phases, we used both old and new technologies and we helped a writer promoting his novel on national television.