Miffy’s publisher Mercis BV asked Studio Plumeau to develop a new animated series with Miffy in her original look. Miffy, a sweet little bunny, was created very carefully and precise by the famous Dutch illustrator Dick Bruna. It’s a great honour to contribute to the legacy of this iconic figure and bring Miffy back to her original form.

During his lifetime Dick Bruna created countless illustrations. For the new animated series we had access to his huge archive. We used the original illustrations as a guide to write new stories and as a base for all the new imagery. To bring everything to life we scrutinized the old animated series from the 80’s. Very nostalgic for us but too slow for a modern audience. We did some animation tests and found ways to give Miffy’s movement more personality and weight. The new web animation serie is faster paced and has fewer silences but keeps the calm tone that Dick Bruna’s work is known for.

The charm of a drawing on paper is easily lost in the computer. Because of this we developed a way to digitally recreate Dick Bruna’s iconic linework, meanwhile keeping it adjustable during the later stages of this web animation production.

Miffy is beloved by many people all around the world. By studying Dick Bruna’s existing illustrations and by working closely with Mercis BV we were able to stay true to Dick Bruna’s original artwork. 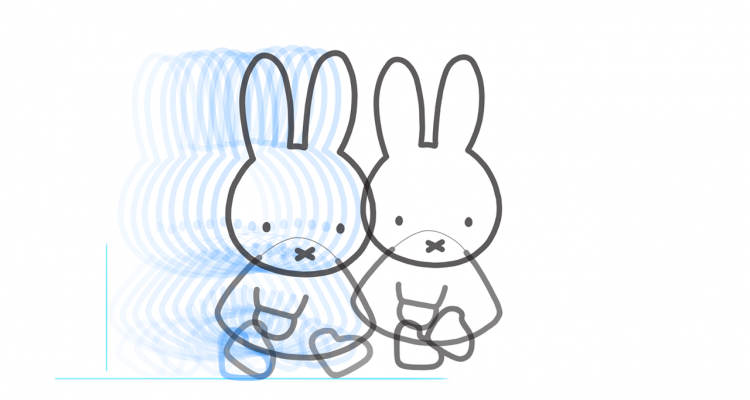 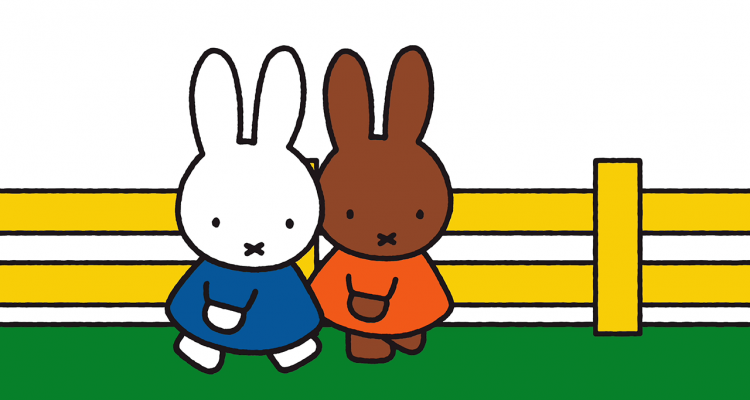 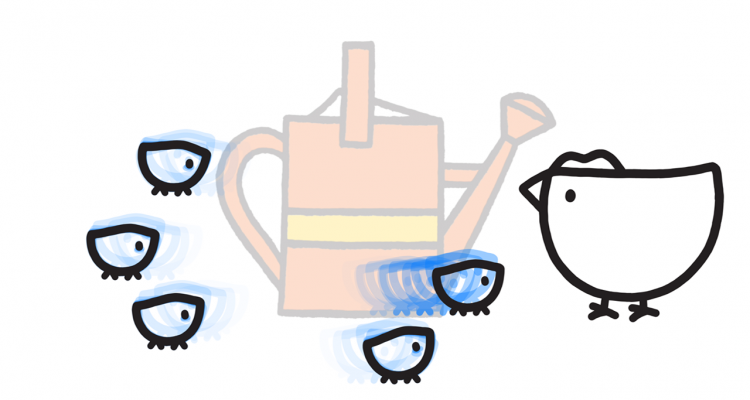 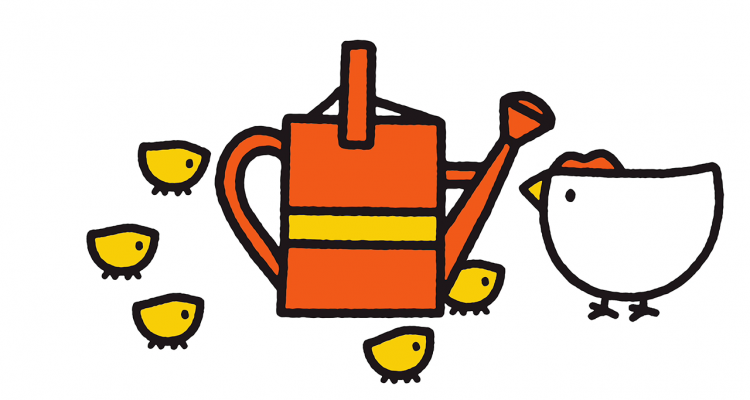